Entering October many franchises were yet to stake their claim in their respective divisions and honestly, it was tough to predict who might prevail. However, week 5 has now blessed us with amazing action and some definitive results, which could potentially shatter hopes this year. We cover the highlights below.

After a tough loss to the Ravens in week 4, the Steelers had to bounce back. And that they did, dominating the Falcons 10-41.

James Conner was effective in the run game, rushing the ball for two touchdowns and 110 yards, whilst Ben Roethlisberger threw the ball with increased accuracy from previous performances, amassing 250 passing yards and three touchdowns in the game. Antonio Brown also joined the two-touchdown club, with awesome celebrations to match.

On defence, the Steelers were relentless. T.J. Watt sacked Matt Ryan three times, as well as his eight total tackles on the day. Also, L.J. Fort had one sack, six tackles and one fumble recovery for a touchdown in another impressive outing.

The rematch of last season’s NFC Championship game wasn’t pretty, but for the Vikings it was enough, who left Philadelphia with a tight 23-21 win.

Kirk Cousins impressed for the Vikings, albeit in a low-scoring game, completing 30 of 37 passes for 301 yards and a touchdown. Furthermore, the defence were solid in pressuring Carson Wentz, particularly in the first half, which was the difference-maker.

The Eagles on the other hand appeared to be low on confidence, or maybe that was just the crowd? But seriously, Carson Wentz’s two touchdowns and 311 passing yards simply were not enough. Some questionable play calling and many blown coverages were crucial in the Eagles’ loss, not to mention the disappointing offensive line performance. 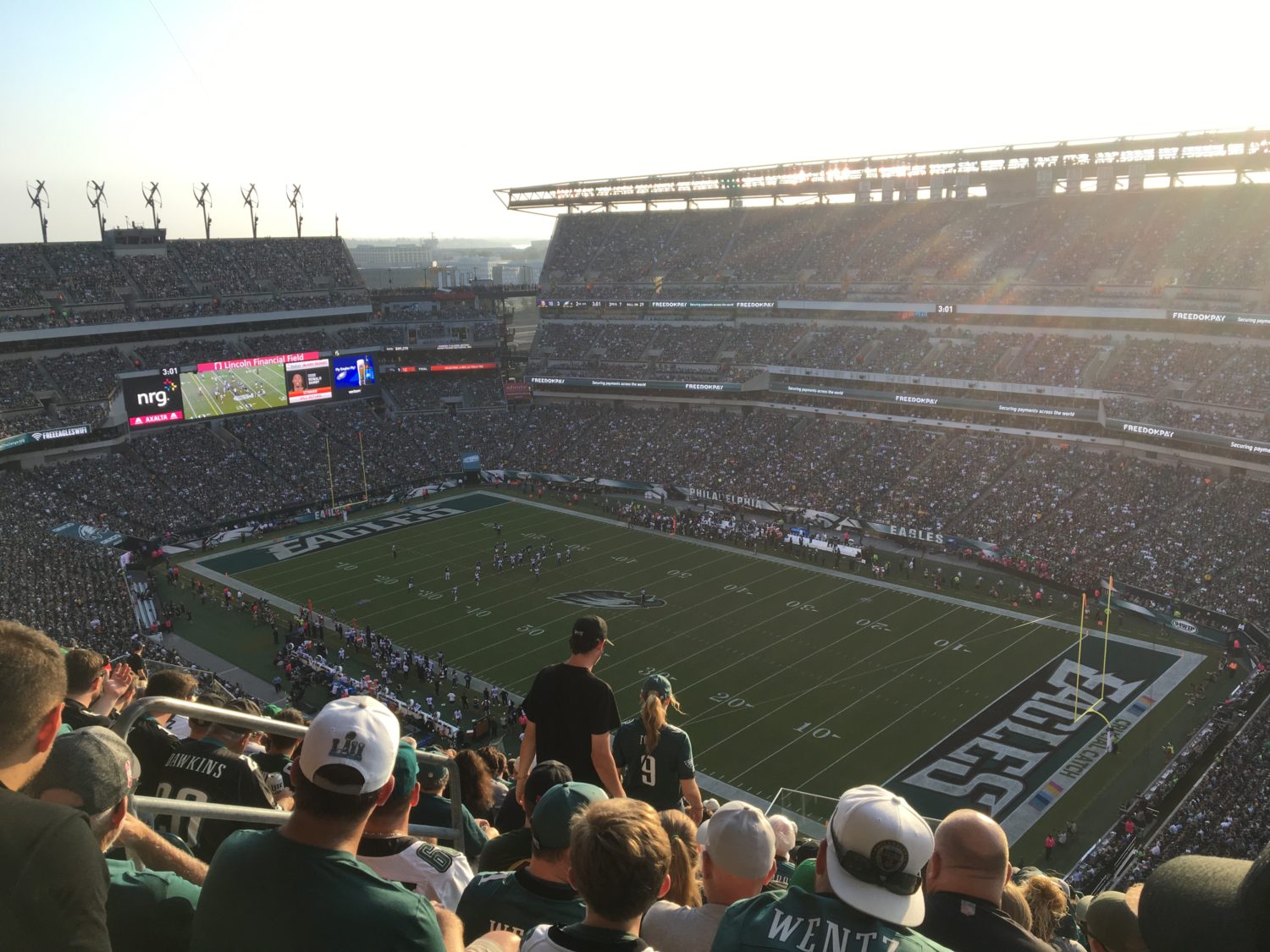 The Cleveland Browns win column was boosted to two with a 12-9 victory over the Ravens.

It was a majorly defensive game within which Denzel Ward added another interception to his growing resume, as well as another fantastic performance from Jamie Collins who had 12 total tackles and a sack. Baker Mayfield produced 342 passing yards and one touchdown in his team’s overtime win but was often unable to connect on third downs.

Speaking of third downs, the Ravens didn’t complete one in the whole of the first half. Joe Flacco was unable to throw a touchdown pass in the game, despite his 298 passing yards. The Ravens defence were also considerably successful, particularly Tavon Young who completed a sensational interception.

Dear, oh dear, the kicking curse lives on and below is everything you need to know about the kicking mishaps of week 5.

Let’s start with Dan Bailey, who was recently acquired by the Vikings. He missed 2 of 5 field goals in his team’s victory over the Eagles.

Matthew McCrane was woeful again in his second week in the NFL, scoring 1 of 2.

Caleb Sturgis was two of three on his field goals against the Raiders as his team captured the win 26-10.

Robbie Gauld was 0 for 1 in his field goal attempts.

Randy Bullock converted on 2 of his 3 field goals in the Bengals’ impressive 27-17 win over the Dolphins.

Mason Crosby had the worst performance by far, scoring just 1 of 5 field goals in a horrendous display. In-fact, his missed FG’s are the reason the Packers lost to the Lions, 23-31.

It’s not all doom and gloom though as Scottish born Graham Gano converted 4 of 4, including a record-tying 63-yarder to seal the Panthers’ win over the Giants.

The Rams and Seahawks was the best game of the week. It had it all; great defensive plays, offensive action and competitiveness from the first whistle until the last.

Russell Wilson was excellent in spite of his offensive line’s faults, throwing the ball for just short of 200 yards and three touchdowns. The run game was also important for the Seahawks considering Chris Carson rushed for 116 yards, whilst Mike Davis ran in a touchdown and 68 yards of his own.

On the other hand, the Seahawks were unable to put real pressure on Jared Goff, who accumulated 321 passing yards and a touchdown in the game. His two interceptions should be noted, however, Todd Gurley III made them forgettable, adding three rushing touchdowns to his tally for the season. The 33-31 win elevates the Rams’ record to 5-0.

About Greg Forbes 76 Articles
Greg is a lover of American football, ice hockey, basketball and baseball. He enjoys devoting his time to watching and writing about each sport, following a team in each game.
Twitter

Three leading contenders for Offensive Rookie of the Year

Will anyone stop the brilliant Barkley? […]

We round up the highlights from week six. […]

After last year’s promising end to the season under interim head coach Gregg Williams and offensive coordinator Freddie Kitchens, there were high hopes for the Cleveland Browns this season. That was especially so after the high-profile trade for wide receiver Odell Beckham Jr from the New York Giants, with many predicting Cleveland to end their long running playoff drought. […]

An in-depth walkthrough of a fascinating decade. […]

While there is room to disagree, these are the top NFL games to watch this year that you want to make sure you don’t miss. […]